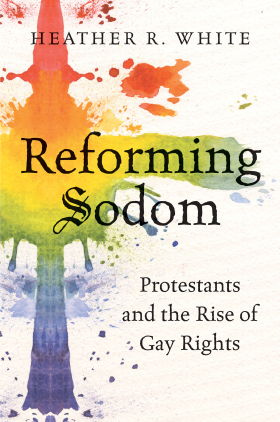 Dave Krueger speaks with Heather R. White, visiting professor in Religion, Queer, and Gender Studies at the University of Puget Sound. Heather is the author of Reforming Sodom: Protestants and the Rise of Gay Rights, published by the University of North Carolina Press in 2015.

This interview was originally released as Episode #45 of MRB Radio’s First Impressions program on October 20, 2015.